Our Tax Insights newsletter examines recent tax legislation affecting individuals and businesses of all sizes.  From planning strategies to maximizing tax savings, this newsletter has helpful information for everyone. Whenever substantive tax legislation passes, TBC publishes special issues of Federal Tax Watch outlining and analyzing the effects of the legislation. 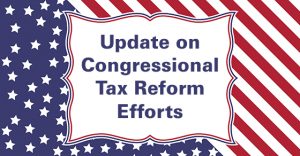 Compare and contrast the House and Senate tax bills

November 9 was a busy day in Washington for lawmakers in their race to hammer out a tax reform package. The House Ways and Means Committee made amendments to, and approved, the Tax Cuts and Jobs Act. And the Senate Finance Committee released “policy highlights” for its proposed version of a tax plan.

Many of the House and Senate provisions are similar. For example, both plans would repeal the alternative minimum tax and retain the charitable contribution deduction. However, there are a number of key differences. Here’s a look at some of the most significant. 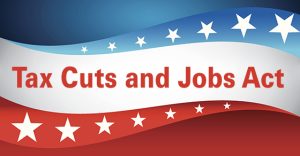 On November 2, the U.S. House Ways and Means Committee released its sweeping bill to reform the tax code. Here’s a brief rundown of some of the individual and business provisions in the 429-page Tax Cuts and Jobs Act. Generally, the changes would go into effect after December 31, 2017, but there are exceptions.