Vena has been named a manager respectively after previously holding 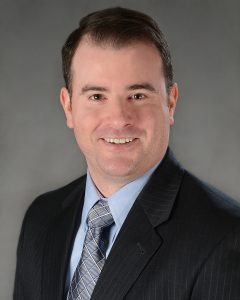 the position of supervisor for the Firm. As a manager, Vena will now be responsible for managing and supervising all phases of audit, review, and compilation engagements of commercial entities. A member of the American Institute of Certified Public Accountants (AICPA), Vena received his Bachelor of Science in Accounting, as well as his Master of Science in Accounting from Siena College. Since joining the Firm in 2012, Vena has worked with many commercial clients including real estate developers, home builders, and construction contractors among others. He is a member of the Firm’s Real Estate Committee and the Tax Department. Outside of the Office, he is on the finance committee for the Christian Brothers Academy.

Receiving promotions to audit supervisor this year were Bowen, Lurenz, Schweitzer, and Unger. All of them served in the capacities of senior accountants or senior tax specialists prior to the announcement and work on a wide range of business and individual clients in various industries. In their new roles they will supervise all phases of audit, review, and compilation engagements and a variety of tax services. 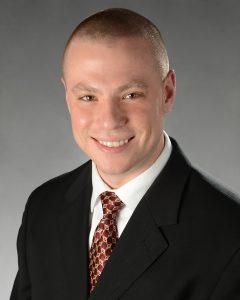 Bowen, who started working at TBC in 2012, has a Bachelor of Science  in Accounting and Master of Business Administration, both from Le  Moyne College. He sits on the Firm’s Accounting & Auditing  Committee, Employee Benefit Plan Committee, and is an active  member of the Tech Valley Young Professionals Network. He also  belongs to the AICPA. 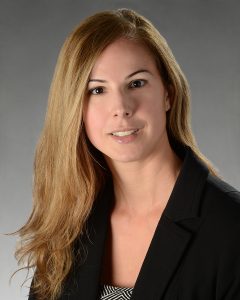 Joining the Firm in 2009, Lurenz has her Accounting Certificate from Siena College, as well as a Bachelor of Arts in Sociology with a Business Minor, and a Master of Arts in Criminal Justice from the University at Albany. She is a member of the AICPA and is a volunteer for Toys for Tots. 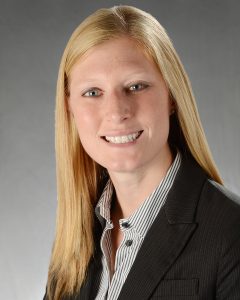 Schweitzer has been with TBC since 2010 and has a Bachelor of  Science in Accounting with a minor in Business from the University at  Albany. Internally, she is a member of the Accounting & Auditing  committee and the Construction committee. Outside of work, she is a  member of the Tech Valley Young Professionals Network and is the  2017 Chairwoman of the Executive Mentorship program. She is also an active member of the Northeastern Subcontractors Association, Capital Region Chamber of Commerce, and the Professional Women in Building of Northeastern New York, a group within Capital Region Builders & Remodelers Association.

Unger, who joined TBC in 2012, received an Associate of Liberal Arts from Simon’s Rock College of Bard, a Bachelor of Arts from the University at Albany, and a Master of Science in Professional Accountancy from the University at Albany. She is a member of the AICPA and is also on the board for the American Red Cross of Northeastern New York. Internally, she is a member of the Firm’s Tax Department. 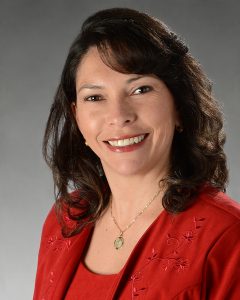 Receiving the promotion from staff accountant to senior accountant, Finley graduated from Army College in Quito Ecuador with a Bachelor of Science in Business Administration, as well as a Bachelor of Science in Accounting from The State University of New York at New Paltz. She was hired by TBC in 2014 and is a member of the AICPA. She is also on the Board of Directors for the Albany Communication Action Partnership, as well as Consumer Direct Choices, while also volunteering with Sullivan County Archers Fundraising & Youth Summer Camp outside of the office. 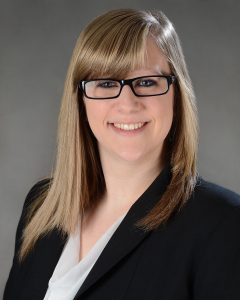 Along with Finley, Lacy has now been promoted to senior accountant.  Lacy, who was hired in early 2015, is a graduate of Siena College with a  Bachelor of Science in Accounting and a Master of Science in  Accounting degrees. She is on the Firm’s internal education committee  and is a member of the AICPA. 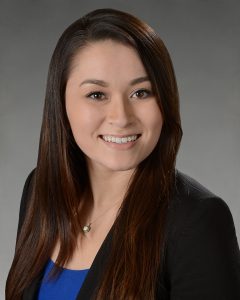 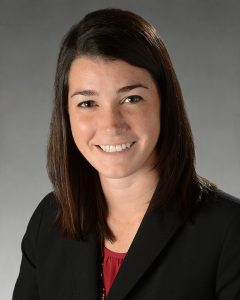