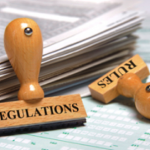 Many real estate–related businesses are formed as partnerships, making them subject to the regulations for partnership audits under the Bipartisan Budget Act of 2015 (BBA). The proposed regulations — which significantly change the previous rules regarding partnership audits and liability for any resulting adjustments — take effect for taxable years beginning after December 31, 2017. 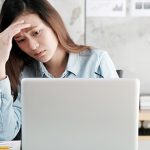 Do you truly understand your company’s financial statement? If you have a good handle on its three components — the balance sheet, income statement and statement of cash flows — you should be equipped to make wise business decisions. 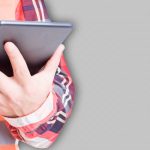 At a recent trade show, the head of a general contracting company was intrigued by a demonstration of simulators for training crane operators. He’d seen a similar demo back in the mid-1990s and remembers considering the technology crude at best. But the latest equipment and software seemed far more promising. 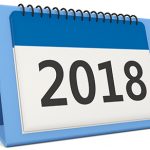 The new federal tax legislation signed into law in late December 2017 triggers a massive overhaul of the U.S. tax regime. The Tax Cuts and Jobs Act (TCJA) has been widely heralded as business-friendly, and that description is no joke.

Most property owners know that the passive activity loss (PAL) rules can prevent a taxpayer from claiming passive losses from real estate if the taxpayer’s only other income is nonpassive (such as salary from a job). 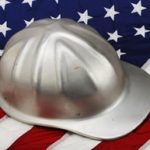 It’s impossible to run any business without incurring risks, but the construction industry is riskier than most. Smart contractors do all they can to understand and mitigate the business threats they face so their businesses remain viable in times good, bad and uncertain. 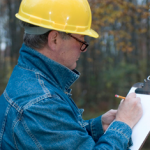 From childhood on, we’re all told that “everyone makes mistakes.” Unfortunately, sometimes this particular aspect of the human condition can afflict subcontractors as they submit bids. 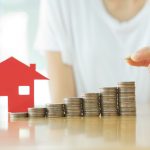 Prices for commercial real estate are trending up in many parts of the country, and interest rates may soon follow, although at a slower pace. In such an environment, some property owners are starting to think about exiting their loans early through defeasance. 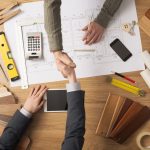 Get industry newsletters delivered to your inbox every month